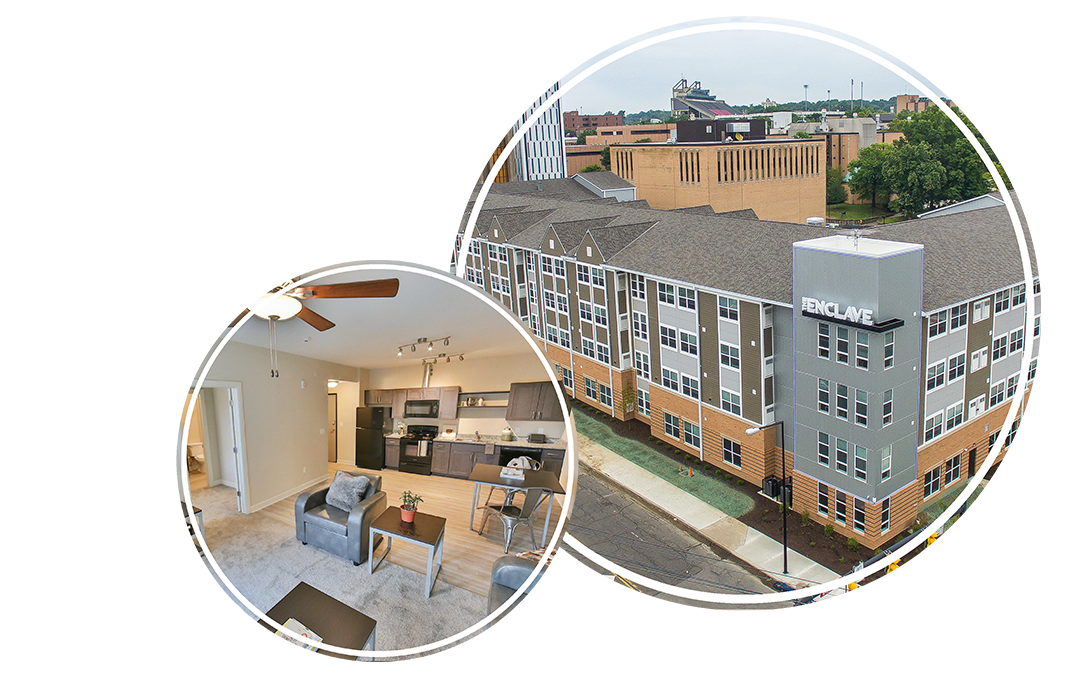 Challenge – This ground-up project was originally competitively bid, came in significantly over budget, and was in jeopardy of missing opening the following season for students due to heavy redesign

Solution – Fiorilli was called in late summer of 2017 to achieve the desired GMP via a negotiated open book process with design assist from mechanical, electrical, plumbing, site, and structural framing trades

Results – The project was delivered in less than 12 months, under roof before winter to avoid escalation costs, and completed on time and on budget

We have integrity in all we do and believe in contributing to an amazing work environment utilizing cutting edge cool services.  We live by the philosophy of work hard, play hard.   We are passionate about our lifestyle and creating the “Fiorilli Family” experience for both our co-workers and clients.   At the end of the day, Building Synergistic Authentic Relationships™ (BSAR) is our #1 priority.  Working at Fiorilli Construction is not just a job, but a passion and we bring that to each and every project that we do. 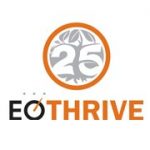 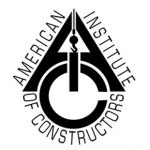 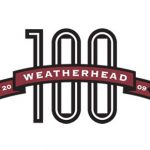 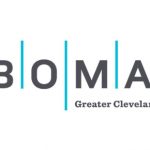 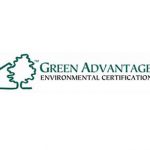 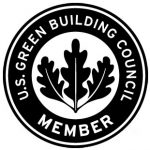 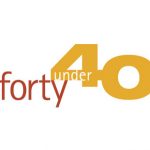 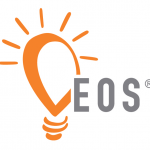 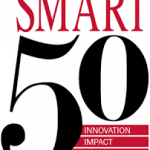 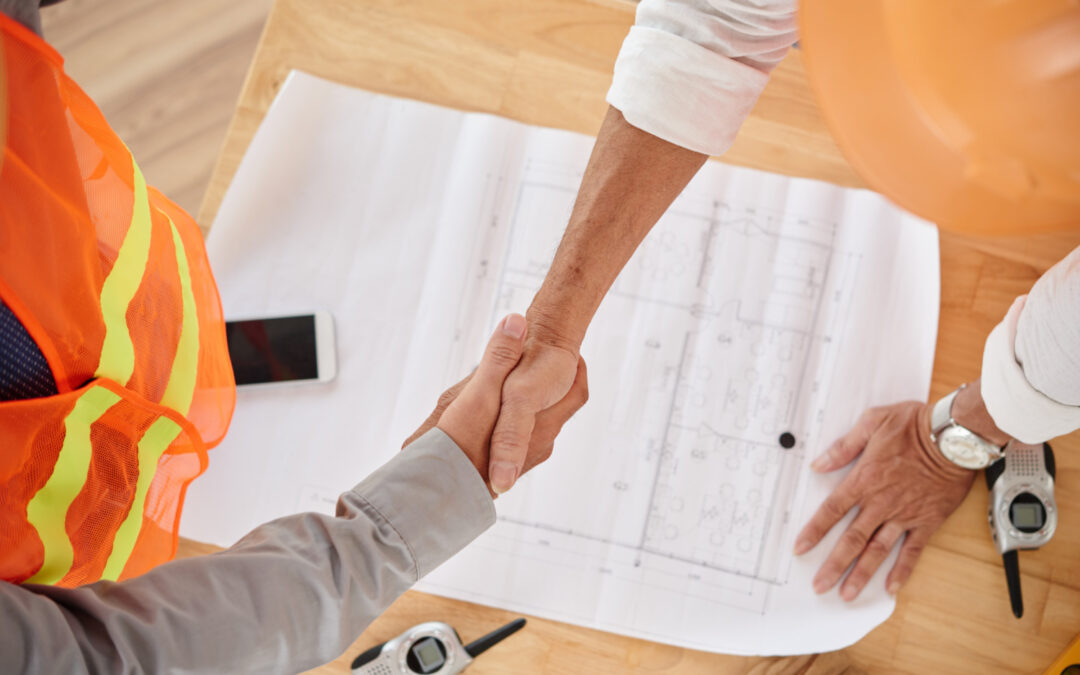 Top Questions to Ask When Hiring a Commercial Construction Company

When it comes to commercial construction businesses, there are no shortages of companies to choose from. With so many options, it can make it difficult to find the right partner to bring their project to fruition. Finding the right company means doing research, which...